Get tax owed back to you. Get our Newsletter

Thank you for signing up!

You have Successfully Subscribed!

Get tax owed back to you.

Thank you for signing up!

You have Successfully Subscribed! 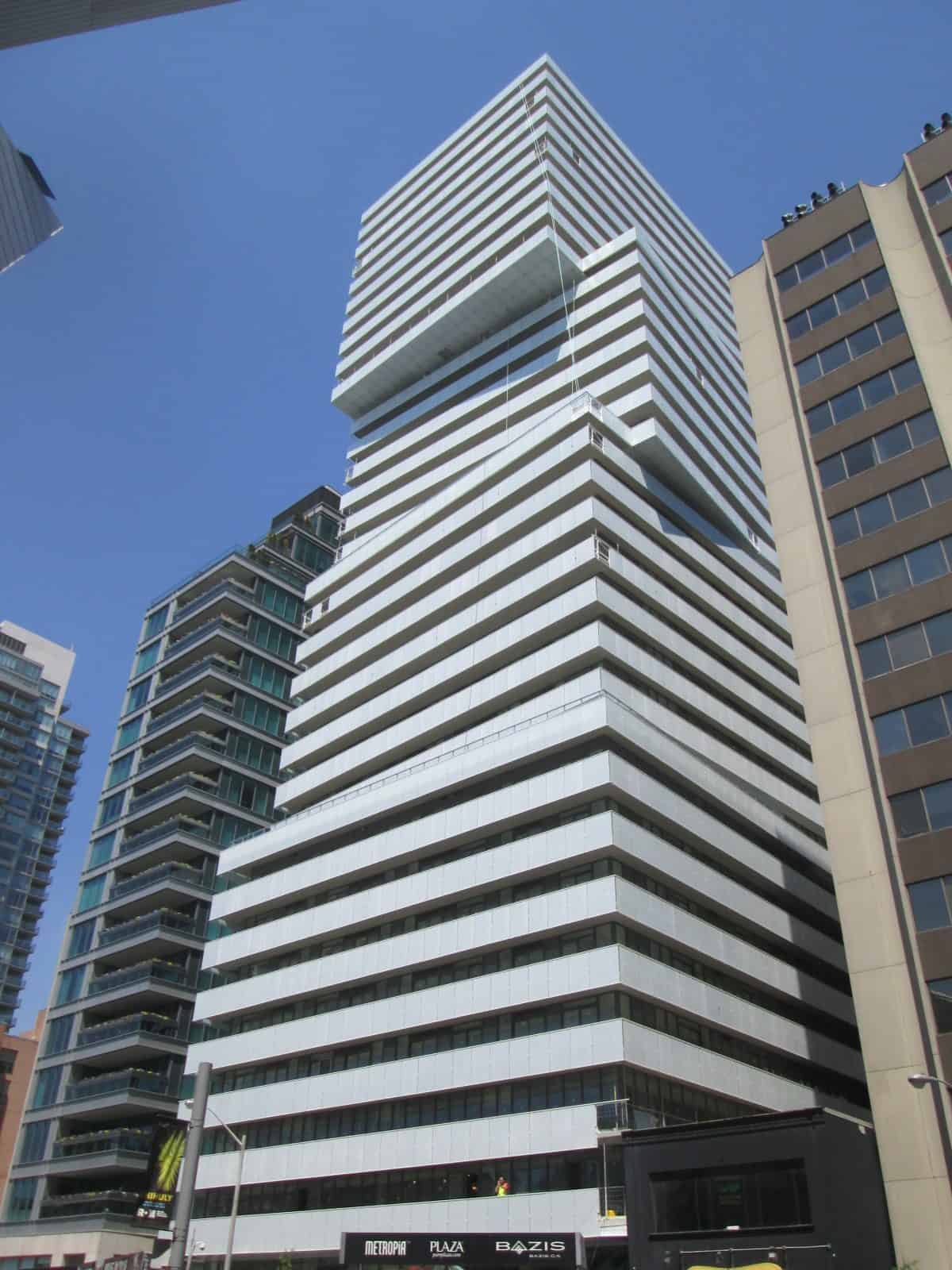 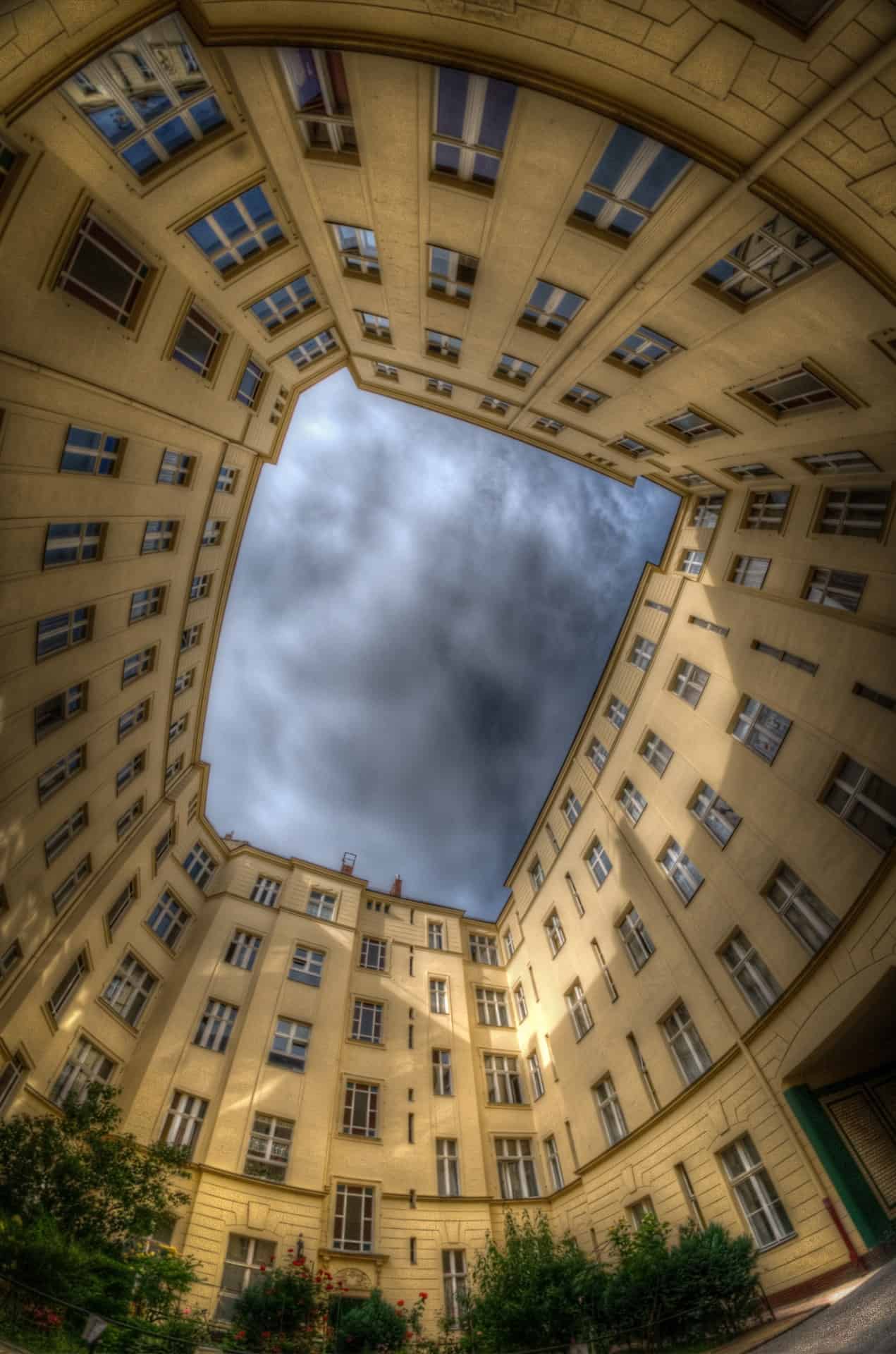 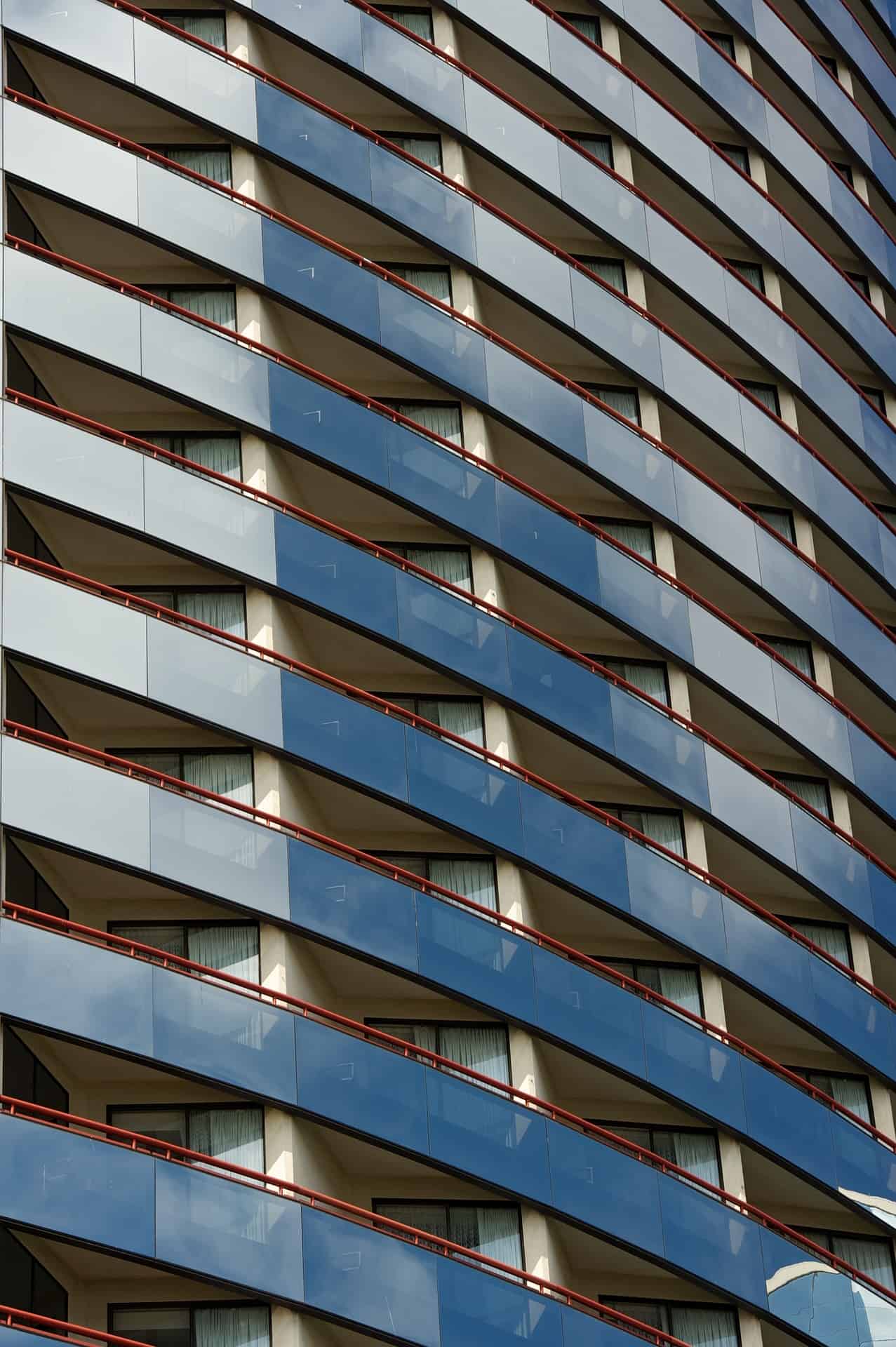 Ċavetta Consulting, can assist you with your commercial property transactions by providing services relating to due diligence, entitlement reviews and the preparation of capital allowances valuations.

However, since the changes to the capital allowances legislation in 2012, entitlement to capital allowances in a commercial property transaction has become far more important. This is particularly true as purchasers have become more aware of the of the tax savings that can be lost if the “pooling requirement” and “fixed value requirements” are not complied with.

Where we are involved before the transaction takes place (ideally before the heads of terms are agreed) our work will involve the following:

Our work will initially involve establishing whether you are entitled to claim capital allowances for the property under consideration.

This process has been simplified following changes to legislation in 2012, relating to claiming capital allowances for fixtures contained within a commercial property. However, further issues can arise, if due diligence is not carried out on the capital allowance information provided by vendors.

The main components of our services at this stage will involve:

Where you have appointed us, and we have established that the purchaser is entitled to make a claim, we shall prepare a claim based on an apportionment of the purchase price.

Our valuations are undertaken in accordance with the guidelines set out by HM Revenue and Customs and the Valuation office agency.

Our service to you also involves negotiations with HMRC, in the unlikely event that they raise a query on the valuation.

For further information on how Cavetta Consulting can assist, download the attached brochure.

The Edinburgh Office
64a Cumberland St
Edinburgh
EH3 6RE