This blog discusses the Court of Appeal’s decision in capital allowances claim case between SSE Generation Limited and HMRC.  The case related to what constitutes plant and machinery in the context of large scale hydroelectric plants but would cascade down to smaller scale generation too.

Initially, the case was heard through the First Tier Tribunal (FTT) and then by the Upper Tier Tribunal (UTT) who largely found in favour of the SSE’s capital allowances claim.  Not satisfied with the conclusion reached by the UTT, HMRC then sought to take the case to the Court of Appeal (CoA) to appeal against the UTT findings.

The result of SSE Generation Ltd v HMRC [2021] EWCA Civ 105, was for the CoA to dismiss HMRC’s appeal and agreed with the UTT’s conclusion, in relation to a number of disputed items that would qualify for plant and machinery allowances.

One noteworthy point from the case relates to expenditure on the cut and cover conduits.  This had been overturned by the UTT in favour of SSE, thereby increasing their plant and machinery claim however, this was disallowed by the CoA.  The expenditure was disallowed due to a procedural error not because it was deemed not to qualify as plant and machinery.  In fact, they agreed it should have been allowed in full.  The CoA decision to disallow stemmed from neither the taxpayer nor their advisors had sought or been granted the right to appeal the decision reached by the FTT when they concluded it was not plant.  Therefore, they were denied the opportunity to claim on the cut and cover conduits as plant and machinery.

In the general, the case highlighted the need to go back to first principles when making claims capital allowances claims, especially in unusual circumstances.  It also points out to maximise plant and machinery valuations you must follow the rules.  A procedural error here, resulted in the loss of allowances on items of expenditure that qualified for capital allowances.

And finally, SSE have decided not to appeal the decision made by the First Tier Tribunal that the conduits did not constitute plant, due to the relatively small expenditure incurred on the cut and cover conduits.

To read more about the case you can read our highlights here.

Let us help you to find what you are looking for 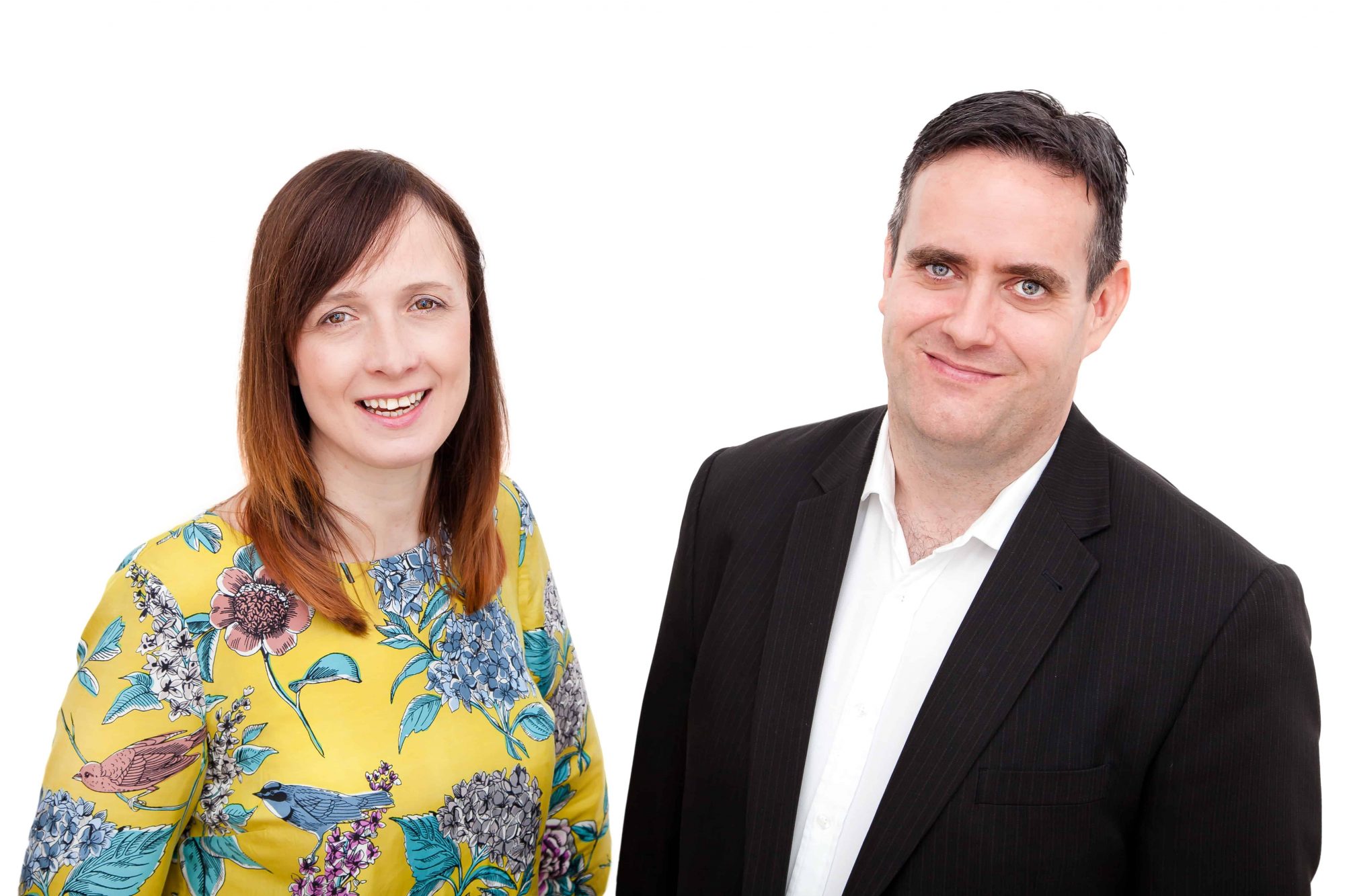 Ċavetta Consulting are capital allowances specialists based in Glasgow and Edinburgh. Our aim is to help clients in Scotland to realise and maximise property tax reliefs known as Capital Allowances and Land Remediation Relief.